Jenny Langley is one of several “experienced” carers who have been trained by Gill Todd RMN, MSc to deliver the New Maudsley Carer Skills workshops in the community, as well as to coach carers via other mediums such as phone, e-mail, and support groups. Jenny has also taken part in several of the New Maudsley research projects and coached hundreds of carers. Jenny was part of the pilot project in Cambridge to assess the value of providing a series of face to face workshops to carers.

Jenny then went on to be the first experienced carer to launch regular workshops in her local community which she has done since 2011. The programme is designed for carers of individuals of all ages, genders, and stage of the illness. Jenny’s passion to help other families evolved from her own experience of caring for her son when he developed anorexia at the age of 12. He is now fully recovered and as a first step she wrote Boys Get Anorexia Too, published in 2006 by the Lucky Duck division of Sage Publishing.

The value of Jenny’s insight and experience across the entire life cycle of an eating disorder has been recognised at training she has delivered to clinicians at a range of eating disorder services in the UK. Jenny has recently been awarded the Royal College of Psychiatrists – Carer Contributor of the Year 2016 in recognition of her ongoing work with carers, eating disorder services and in the wider community particularly focusing on preventative work in schools. 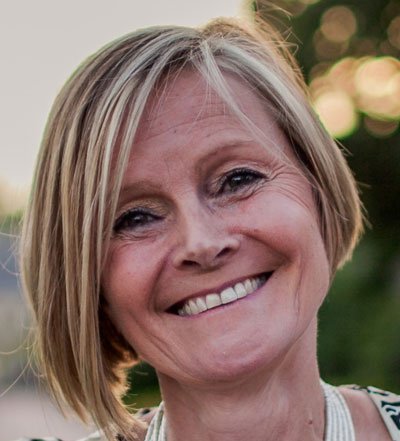 Professor Janet Treasure has specialised in the treatment of eating disorders at the South London and Maudsley Hospital, and led significant academic research at Kings College London for the majority of her career.

The unit continues to be one of the premier European academic centres for eating disorders. She was made a Professor of Psychiatry in 2000.  In 2013 she was given an OBE for her work in eating disorders. Much of her research focussing on the development of new treatments has been carried out collaboratively with, and often inspired by, patients and their families. S

he has spearheaded introducing recovered patients and carers into the audit and development plans for the clinical services and in the delivery of training for professionals, carers and patients.

Gill trained with Professor Treasure in Motivational Interviewing in 1995 and has been invited to deliver clinical training in Motivational Enhancement Therapy for both patients and carers living with eating disorders nationally and internationally.

Now retired from the NHS, she continues to provide supervision and training on research projects led by Professor Janet Treasure. She also runs carers skills workshops and trains facilitators to run the workshops.